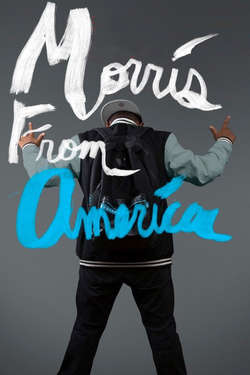 The romantic and coming-of-age misadventures of a 13-year-old American living in Germany.