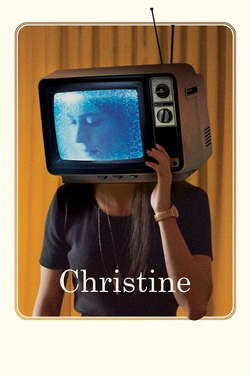 The story of Christine Chubbuck, a 1970s TV reporter struggling with depression and professional frustrations as she tries to advance her career.