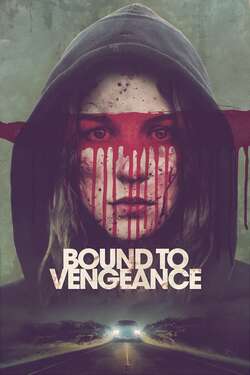 A young woman, Eve, fights back and manages to escape a malicious abductor. However, after discovering she may not be the only victim, Eve unravels a darker truth and decides to turn the tables on her captor.