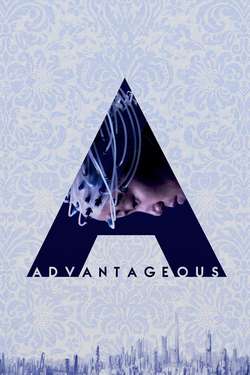 In a near-future city where soaring opulence overshadows economic hardship, Gwen and her daughter, Jules, do all they can to hold on to their joy, despite the instability surfacing in their world.