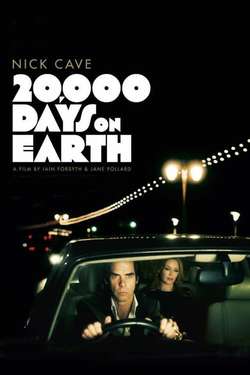 A semi-fictionalized documentary about a day in the life of Australian musician Nick Cave's persona.