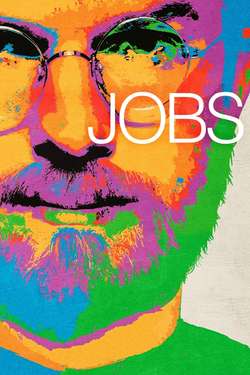 The story of Steve Jobs' ascension from college dropout into one of the most revered creative entrepreneurs of the 20th century.