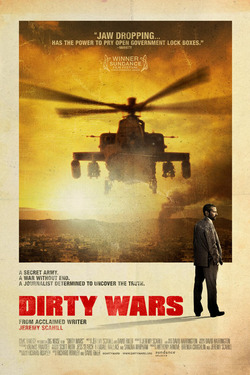 Investigative journalist, Jeremy Scahill is pulled into an unexpected journey as he chases down the hidden truth behind America's expanding covert wars, and examines how the US government has responded to international terrorist threats in ways that seem to go against the established laws of the land.