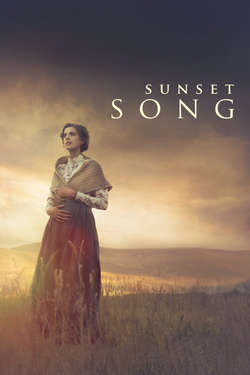 The daughter of a Scottish farmer comes of age in the early 1900s.