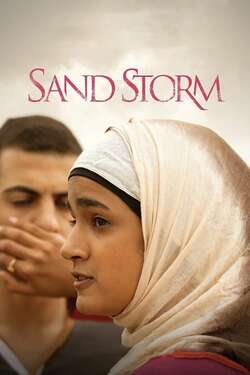 A Bedouin village in Northern Israel. When Jalila's husband marries a second woman, Jalila and her daughter's world is shattered, and the women are torn between their commitment to the patriarchal rules and being true to themselves.