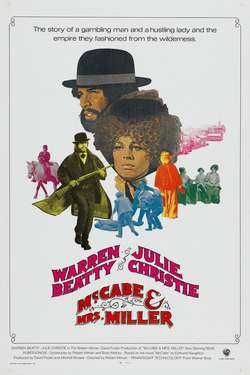 A gambler and a prostitute become business partners in a remote Old West mining town, and their enterprise thrives until a large corporation arrives on the scene.