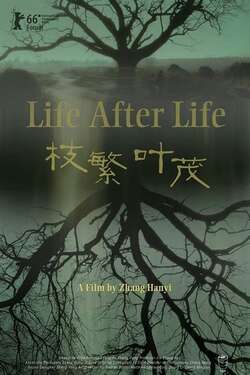 A hare is let loose in the forest, a dog gives chase and the boy tears after them, his father in tentative pursuit. Minutes pass, the forest falls silent, and when the boy re-enters the frame, something has changed: he now speaks with the voice of his dead mother. Mingchung shows little surprise at Xiuying’s return, he even asks why she didn’t come earlier. She says she’ll leave again once she’s completed one simple task, to replant the tree that stands before their now abandoned home.