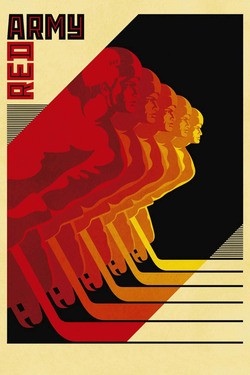 From Oscar and Emmy award winning filmmakers, Red Army highlights the Soviet Union's legendary and enigmatic hockey training culture and world-dominating team through the eyes of the team's Captain Slava Fetisov, following his shift from hockey star and celebrated national hero to political enemy. The film turns a unique lens on the social and cultural transformation of the Soviet Union leading up to the fall of Communism, mirroring the rise and fall of the Red Army team. A film by Gabe Polsky and Executive Producers Werner Herzog and Jerry Weintraub.