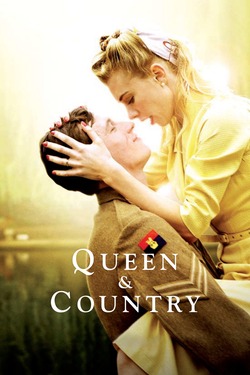 An Englishman who grew up in London during World War II joins the military to fight in the Korean War.