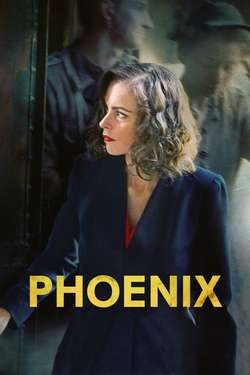 A disfigured concentration-camp survivor, unrecognizable after facial reconstruction surgery, searches ravaged postwar Berlin for the husband who might have betrayed her to the Nazis.