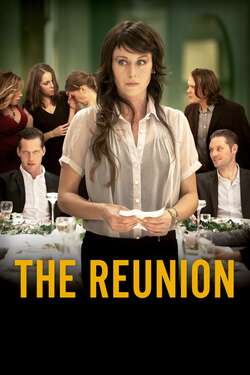 A film between fiction and reality, highlighting questions about group dynamics and established hierarchies. A group of people meet for their high school reunion 20 years later. One of them talks about her being bullied and outcast and soon the former classmates fall back to the roles they used to have back in school. But this is just half of the film.