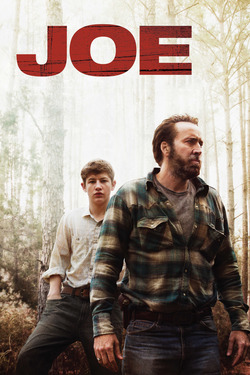 The rough-hewn boss of a lumber crew courts trouble when he steps in to protect the youngest member of his team from an abusive father.