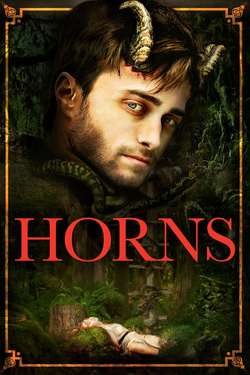 In the aftermath of his girlfriend's mysterious death, a young man awakens to strange horns sprouting from his temples.