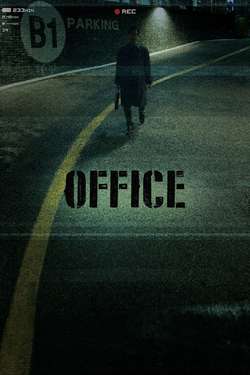 To nab a sales manager who's at large after murdering his family, a detective investigates the man's colleagues, who seem to be hiding something.