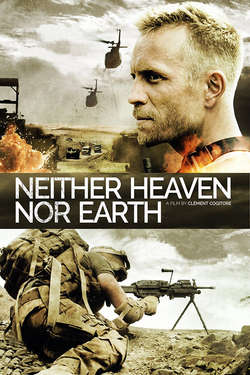 Neither Heaven Nor Earth

Afghanistan 2014 As the withdrawal of troops approaches, Captain Antarès Bonassieu and his squad have been assigned a surveillance mission in a remote valley of Wakhan, on the border of Pakistan. Despite Antarès and his men’s determination, control of the secluded valley will slowly fall out of their hands. One dark night, soldiers begin to mysteriously disappear in the valley.