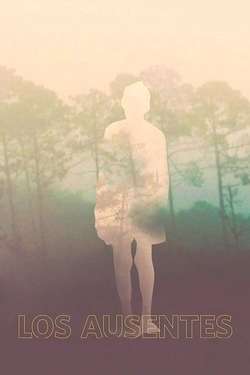 An old man lives alone in a shabby cabin in a remote mountainous area of Mexico. His house is set to be demolished in order to facilitate the redevelopment of the area. He doesn't know how to protect his house. Time goes by and one day a young man shows up on his doorstep. Looking exhausted, he starts his new routine here, cooking and doing laundry just like the old man.