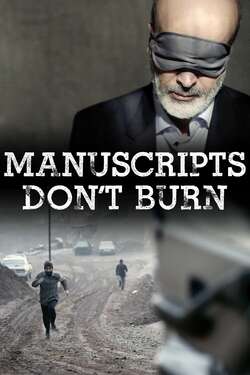 Khosrow and Morteza set out on a mission to kill someone. The assassination ought to be arranged as a suicide. At the last minute however, they are obliged to change their initial plans…