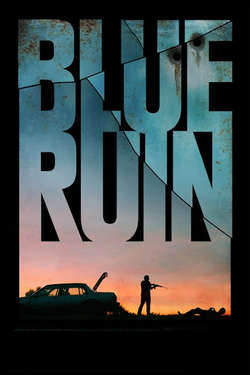 When the quiet life of a beach bum is upended by dreadful news, he sets off for his childhood home to carry out an act of vengeance.